Injustice, Ramblings about this & that!, Uncategorized 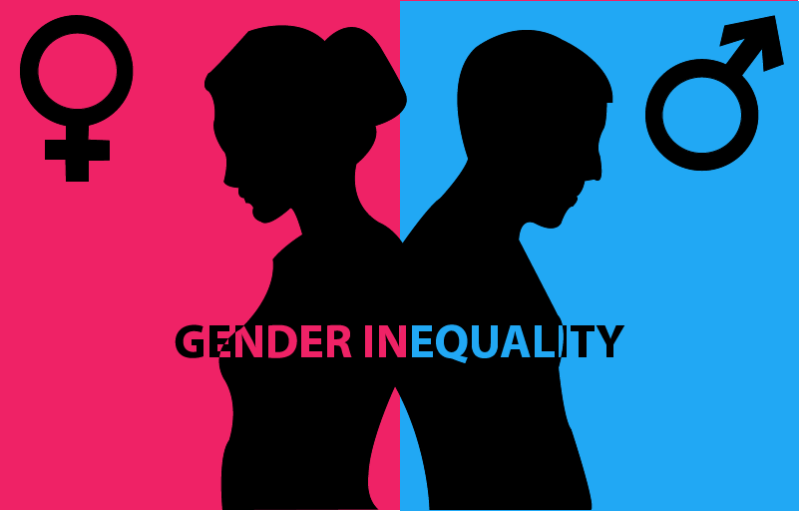 Talking about gender equality is the in thing of the 21st century. It is also the 4th identified SDG goal by the United Nations towards attaining sustainable development across the globe. I do understand and acknowledge that the term is one that has been coined out of sheer necessity due to intense marginalization efforts targeted at women since the beginning, born out of the need to drive the momentum of equal rights for everyone, regardless of their gender.

However, it is at times interesting and a bit jarring to observe just how skewed this drive for ‘equality’ becomes in the face of certain events that takes place. For instance, on 21st of February 2017, a 71 year old man from R. Dhuvafaru became a victim of an acid attack, who is now undergoing treatment at state run Indhira Gandhi Memorial Hospital (IGMH) for the injuries he sustained.

What surprised me the most was there was nothing about this attack on social media platforms that are usually abuzz with every little thing that takes place. No one was talking about the fact that the contact lenses he was wearing melted in his right eye owing to the attack. That the attacker had been lying in wait when the victim had been on his way to the mosque for his dawn prayers. No one was going aghast over it. It wouldn’t be an exaggeration on my part to say that pin drop silence was what remained.

However, when a 50 year old woman was attacked on 24th of December 2016 with bleach in Sh. Lhaimagu during the early hours of the morning (similar to the attack on the victim mentioned above), the storm that became Twitter for instance was one to behold. Everyone was quick to condemn the attack, link it to extremism, the rise of fundamentalism and of course the fear that acid attacks on women might become an emerging trend as in countries like Pakistan, Bangladesh, India and even Afghanistan. NGOs were quick to condemn the attack while the same NGOs weren’t heard from this time around.

Another circumstance where I came across the same was a discussion I had with a fellow classmate on trafficking victims. When I asked her whether it was just females alone who are victims of trafficking in Malaysia, she didn’t particularly have a response or seemed to care. I have come across Amnesty International reports done on foreign labor in Malaysia where there are horrific accounts from trafficked victims who are male, who are exploited, beaten or worse by employers and even authorities who mostly get away with victimizing these groups of people.

While everyone focuses on women and children when it comes to victims of trafficking, perhaps for the obvious reason that they are the more vulnerable out of the three, it is still unsettling to know that just because these victims happen to be male, they are not considered as victims as much as females are. This is what I find wrong with the whole skewed machinations behind the advocation of and implementation of mechanisms that addresses gender equality.

A victim is a victim regardless of gender. Be it male or female, they are still victims under circumstances that should never have taken place, should never be. Condemnation should have the same vigor behind it, if we are going to do it at all. Otherwise we just become hypocrites who in the name of gender equality have lost sight of the bigger picture.